The history of beach wrestling dates back to 2006, when the sport began to represent UWW, formerly known as FILA, which also includes the International Federation of Greco-Roman Wrestling and Women's Wrestling, which are Olympic sports, as well as grappling, pankration , mixed martial arts and ethnic sports.
The first official beach wrestling tournament to be included in the UWW schedule was held in March 2014 in Samoa, with Continental status. Then in June and July were held the International Tournament in Italy and the World Cup in Greece. Also, in the first year of their official existence, the beach fight was included in the Asian Beach Games program. At the end of the season, the Brazilian Beach Wrestling Cup was held in November 2014. After that, UWW annually holds several major International Beach Tournaments in Italy, Micronesia, Turkey, Romania, Colombia, Croatia, Brazil, Thailand.
In addition to the annual Beach Wrestling Championships, Beach Wrestling has been featured at the Youth Olympics, Asian Games, Down Under Games, Mediterranean Games and will be featured at the upcoming 2019 World Beach Games. The rapid development of beach fighting in Ukraine and beyond has an Olympic perspective.
There are several variations of the traditional sand fight. Therefore, it became necessary to create uniform rules and system of competitions that cover all the major trends of beach wrestling. International beach wrestling rules were refined in 2015 by UWW, allowing fighters to score points by taking downdowns, pushing their opponent out of the designated area or knocking down an opponent.
Ukrainian beach fighters are showing great results in the international arena. In 2017, students of the Ukrainian Beach Wrestling Team first participated in this sport at the World Cup in Turkey and returned home with medals: Semen Radulov - 1st place, weight category 70 kg, Andriy Galeta - 2nd place, weight category 80 kg (among Magomed Zakariev - 2nd place, weight category 80 + kg (among young people). In 2018, at the World Championships in Turkey, Ukrainian athletes also won World Championship medals: Semen Radulov - 2nd place, weight category 70 kg, Vasily Mikhailov - 2nd place, weight category 80 kg, Alexander Ursaki - 3rd place, weight category 80+ (among youth). And in 2019 in Brazil, the second stage of the World Series of Beach Wrestling took place, where Semen Radulov, in the 70 kg weight category, became the Vice Champion and also the author of the best throw of the tournament.
The first step to the emergence of the beach fight in Ukraine, was the holding in 2013 on the beach Luzanovka (Odessa), the first competitions in the sport by the coach of the sports club "Mongust" Andriy Yeshchenko under the leadership of the President of IC "Mongust" Magomed Magdiyev. The tournament, which was attended by more than 500 people, was held among the students of the Mangust sports club.
Holding the first tournament contributed to the rapid development of this sport, the level of competition increased. Therefore, in 2015, an adult tournament was held with the specified prize money from IC "Mangust". In which high-class athletes from Odessa, Donetsk, Mykolaiv, Sumy, Kherson and Kiev regions were presented.
Beach wrestling tournaments have begun to be held regularly in other regions of Ukraine with the involvement of the best athletes in the country and beyond. There was a need to create and separate the Beach Wrestling Federation.
On October 04, 2018, it was decided to create an All-Ukrainian Beach Wrestling Federation of Ukraine headed by Magomed Magdiyev - President of the Mangust Sports Club. In 2019, the Ukrainian Wrestling Association, on the official submission of the All-Ukrainian Federation to the UWW, formally agreed to separate beach wrestling as an independent sport.
HOME 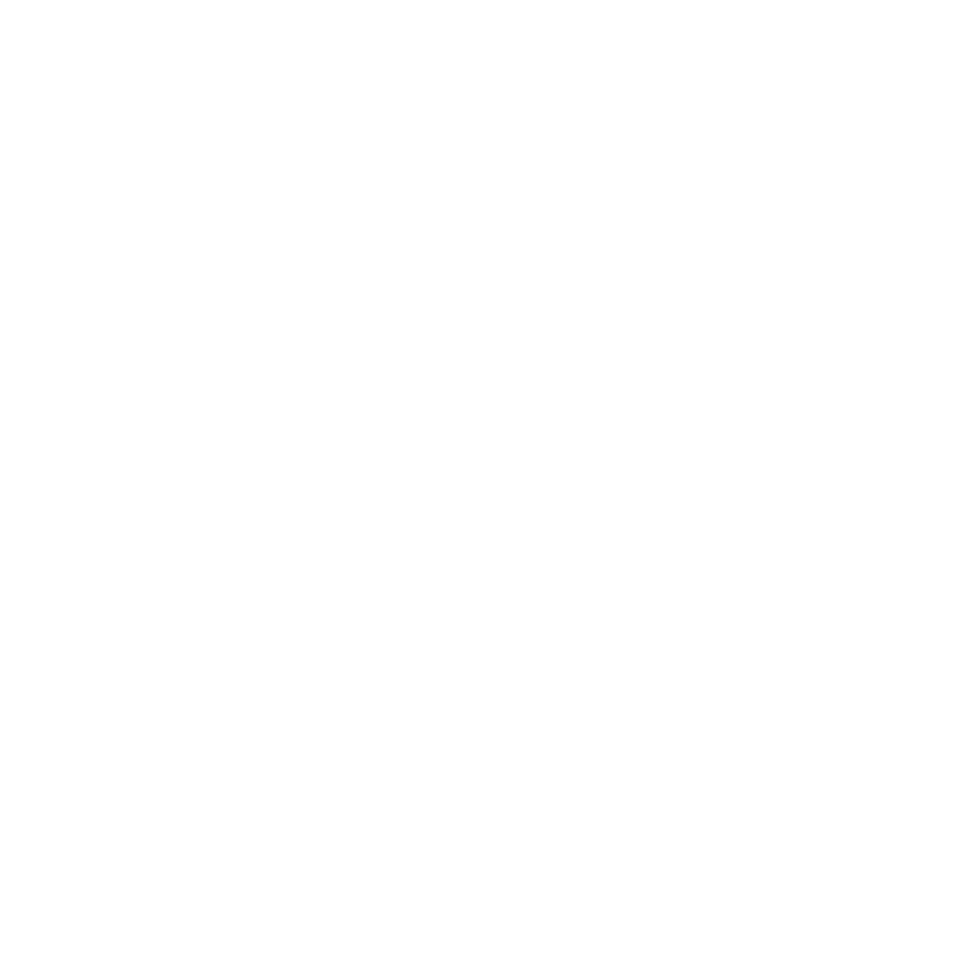